The Oscars 2017 Nominees have been Announced

Posted by Margaux Camaya, The Visual Traveler January 24, 2017
The nominees for the Oscars 2017 are here.

The announcement was made earlier today by first time host, Jimmy Kimmel.


The 89th Academy Awards will be aired on ABC on February 26.

Looking at the nominated actors and actresses, it's a mix bag of winners, previous nominees and first-timers.

The Academy Awards is the Granddaddy of all awards.

There are also no clear frontrunners compared to previous years. Most of the films featured weren't even blockbuster hits.

Some say that Ryan Gosling and Emma Stone are strong contenders but the Academy voters are known to digress from the popular choices.

Best Actress in a Leading Role 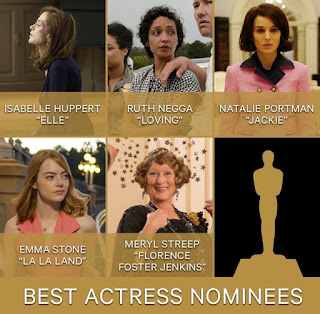 Best Actor in a Leading Role 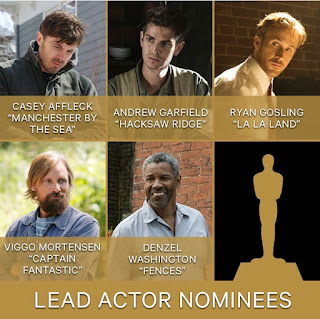 Performance of an Actress in a Supporting Role 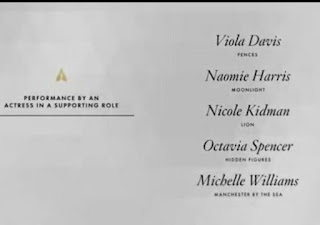 Performance of an Actor in a Supporting Role 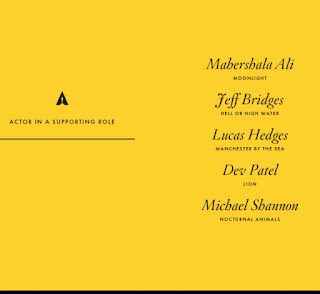 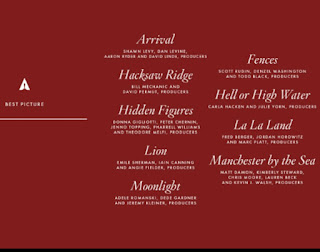 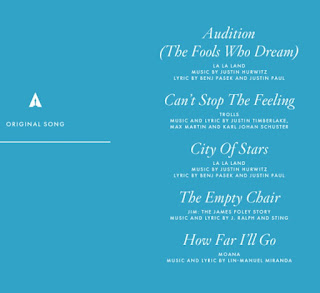 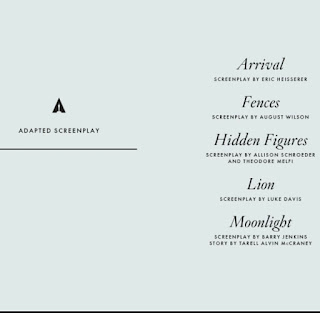 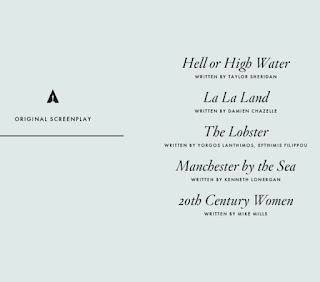 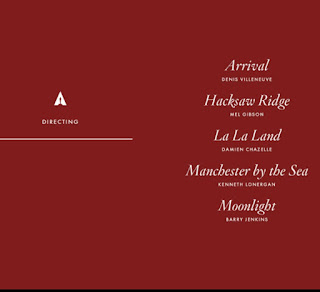 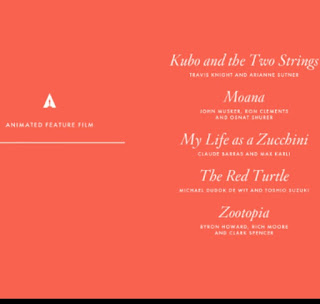