When I first visited Cebu in 2004, it was customary for tourists to flock to any of the sutukil (sinugba, tinuwa, kilaw) restaurants surrounding the Mactan Shrine or taste the Cebuano barbecue in Larsian's. Lechon (roasted pig) and the famous puso (rice cooked in coconut fronds) were the two other food variants that people associate Cebu with.

I, initially, thought that Cebuano cuisine was just about grilling meat, clear fish broths, and raw seafood. Having lived in Cebu for the past thirteen years have opened my eyes to the numerous heirloom dishes that abound this Visayan island. Traveling in and about the different cities and municipalities of the province will introduce you to an array of robust flavors and taste. 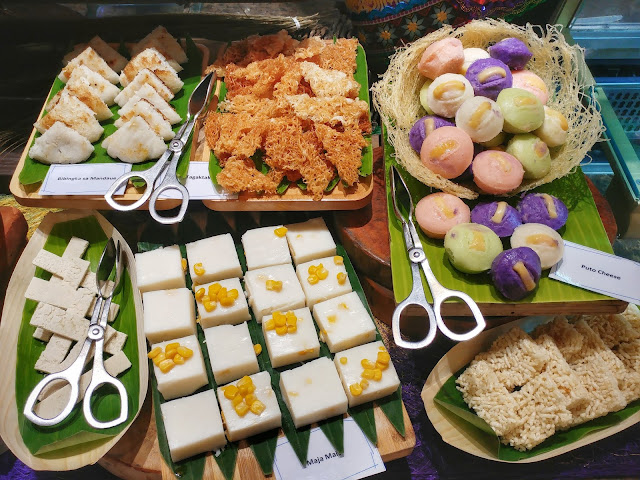 Cebu has an eclectic food heritage that is waiting to be respected and be known not just in the Philippines but throughout the world. Proponents of Cebuano culinary have been vocal about the potential of what the province can offer and that has slowly gained a following among food enthusiasts.

The basic tenets of Filipino cookery can be traced back to our pre-colonial ancestors. With the onset of foreign influences in our culinary processes and ingredients, our homegrown dishes are great samples of how food can be flexible and innovative. Spanish, Mexican, Chinese, Indian as well as our neighboring cultures (e.g. Malaysian and Indonesian) have been embedded in our heritage recipes.

Eat What the Cebuanos Eat

Over the years, we have seen the growth of restaurants specializing in local food. More and more people are clamoring for the authentic Cebuano fare.

With people becoming more mobile and connected, food tourism has become the new norm. Traveling to a place is not only limited to visiting landmarks or popular attractions but also tasting the delicacies that are available. 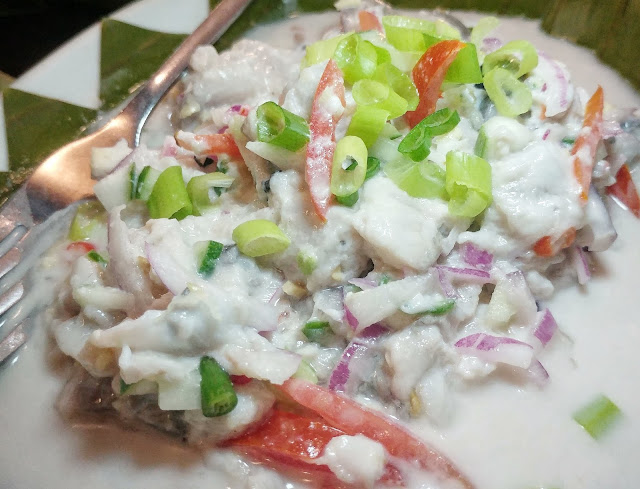 The southern town of Argao is known for its torta that uses tuba (coconut liquor) as a leavening agent; Dumanjug has its Bisnok or Bisayang Manok; Sibonga has its own version of Adubaw nga Nokus; Oslob's pride is the masa podrida, a flaky flower-shaped cookie often filled with raisins or grated coconut; Aloguinsan has a fish dish called tinubaang tinunoang kinsan; Catmon's pritong bisaya manok; Mandaue City's bibingka and masareal.

And you cannot leave Cebu without stuffing yourself with Chinese ngohiong, a type of fried spring roll stuffed with ubod (heart of the coconut) and five spice that we adapted from the Chinese to make it our own.

Our culinary heritage experts shared the same experiences growing up. They learned to be passionate about food because of family members who guided them in the intricacies of the kitchen.

Chef Tatung Sarthou in his book relates how he enjoyed accompanying his mother on her Sunday market runs in their hometown of Talisay, Parklane International Executive Chef, June Rhoses Fernandez, helped out in his grandparents' carenderia business when he was a young lad and author Louella Eslao-Alix, attributes her love of cooking to her mother, Lily Eslao.

As the world becomes more dynamic and ever-changing, the following personalities have stayed true to their heart and continued cooking bringing joy to those who are lucky to partake of their creations. 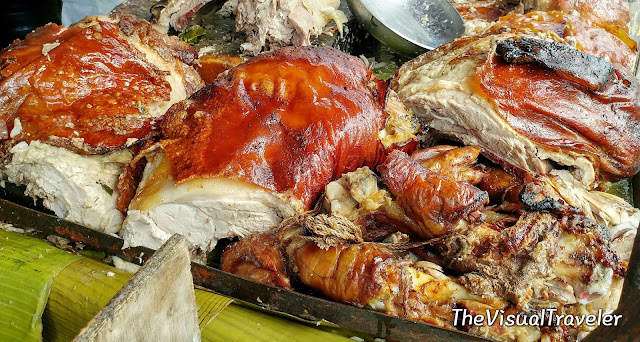 In 1924, Doña Maria F. de Rallos became the first to come out with a cookbook entirely written in Cebuano. Lagda sa Pagpanluto (Guide to Cooking) was a collection of tried and tested family recipes that were passed on from one generation to another. This recipe book predates the popular American cookbook authored by Irma Rombauer by seven years.

One of Doña Maria's daughters translated the book into English and published it in the 1950s. Hopefully, there will be a publisher who would print out a new edition of either recipe book version.

Tatung Sarthou (Michael Giovan Sarthou III) started young in the kitchen under the guidance of his grandmothers in Cebu. He opened his restaurant, Chef Tatung's, in 2010. Since then, he has been a media presence on TV shows, food and lifestyle magazines as well as his own website.

He has been a constant guest in the annual Cebu goes Culinary and WWF's Sustainable Dining. His popular book, Philippine Cookery from heart to platter, explains what goes on in Filipino cooking. It explores the ingredients, techniques, processes, and flavors that comprise our cuisine.

Even as he championed the various regional specialties of the Philippines, he has not forgotten his Cebuano roots.

The hotel's annual Sangka sa Kaha continues the culinary heritage of every town and municipality of Cebu by putting a spotlight on these local dishes and desserts. Chef June being Cebuano himself takes pride on what Cebu has to offer. He and his team is diligent in making these dishes unforgettable ones for those who would eat them. 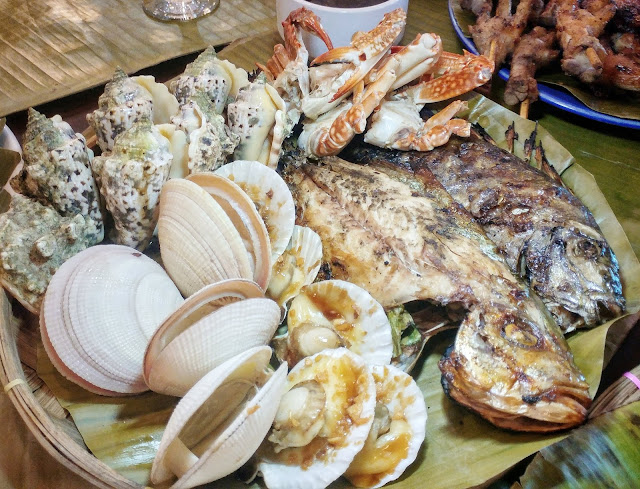 I asked him on what his dream dish would be and he shared that he would want to innovate on the beef dish, balbacua; create different flavor and texture profiles on it. The balbacua is made of beef trotters, oxtail, and skin which is slow-cooked for hours. It's considered by many Cebuanos as the perfect hangover food with its gelatinous texture and spicy sauce.

Chef June is happy that other hotels and local restaurants have started emulating what they are doing. It does mean competition for them but what is important is promoting Cebu as a culinary powerhouse.

When Louella Theresa Eslao-Alix started writing Hikay the Culinary Heritage of Cebu, she not only became immersed in cooking the dishes she was writing about but also the history behind them. Her book featured 50 Cebuano recipes that are now not forgotten because of this epic endeavor. The richness of Cebuano food goes beyond the grilling, roasting or even steaming the food.

Hikay was so successful that Ms. Alix is now in the process of writing a sequel to it. This time the main focus would be the sweet Cebuano desserts or delicacies.

Who is a Cebu culinary warrior? It is someone who is not afraid to revive decades-old or even centuries-old tradition and breathe new life into it. A culinary warrior can faithfully follow the recipe to a tee but adds his or her own flair to it.

Anonymous said…
I am thankful that I noticed this blog, precisely the right info that I was
looking for!
April 30, 2019 at 5:05 PM