Posted by Margaux Camaya, The Visual Traveler March 23, 2015
Leonardo DiCaprio is one of the biggest stars of our generation. Over the course of two decades, he has been nominated for 4 Academy Awards (1 for Best Supporting Actor) and 10 Golden Globe Awards. He has won 2 Golden Globe Awards for Best Actor for the movies, The Aviator and The Wolf of Wallstreet but the Oscars has been elusive for him.

Looking at Leo's filmography, he has starred in 12 Period films ranging from biographical to psychological thrillers to dramas to Westerns. He has a look that could convey innocence, torment and lovelorn all at the same time.

For an American actor starring in 12 Period films is a considerable amount. Leo definitely loves being a time traveler.

Here's a quick look at those movies that added to his acting legend.

Set in the age of the Old West and the Antebellum South, this 2012 movie directed by Quentin Tarantino has Leonardo play Monsieur Calvin J. Candie, a plantation and Gentlemen's Club owner. He was devilishly charming that could make your skin crawl.

Who can believe that scrawny Leo can be a macho action star?! Gangs of New York was set in the Five Points District of Lower Manhattan during the American Civil War. As Amsterdam Vallon, he was brawny and tough, a son who wanted to avenge his father's death.

Shown in 1995 the movie was the beginning of the Leonardo DiCaprio legacy. He starred as Fee "The Kid" Herod, a young gunslinger in the Old American West searching for recognition from his father played by Gene Hackman. 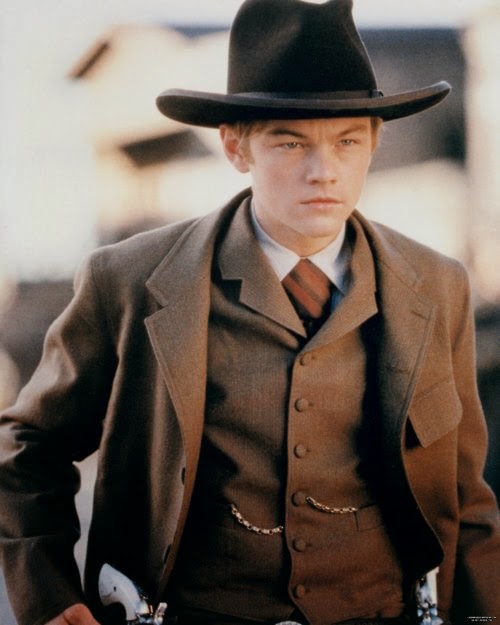 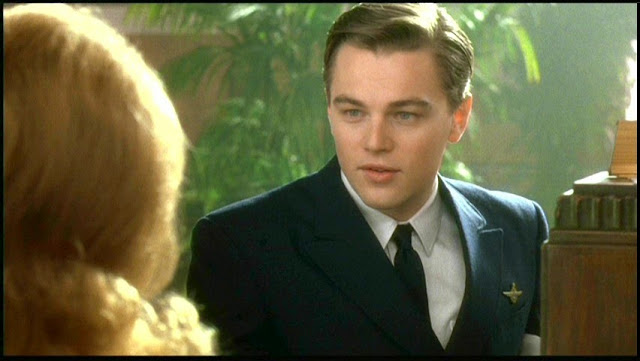 Leo plays a longshoreman and salesman Frank Wheeler who was married to Kate Winslet's character. The film, which was shown in 1998, was the long overdue movie reunion of Leo and Kate. 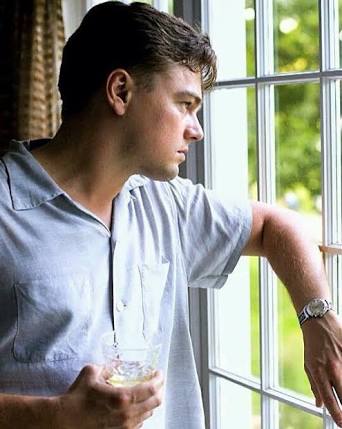 In this psychological Martin Scorsese-directed film, Leo plays the conflicted character of Edward "Teddy" Daniels/Andrew Laeddis. This was the 3rd collaboration of Scorsese and DiCaprio after Gangs of New York and The Departed. 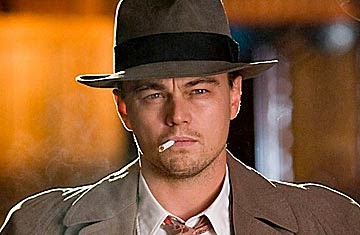 For some, Leo as eccentric Howard Hughes was a match made in Heaven! Hollywood, women, philanthropy, investor, reclusive --- these are just some of the ways to describe either Leo or Howard Hughes. 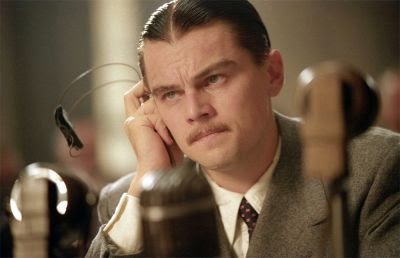 Leo as Jack Dawson was the ultimate romantic heartthrob of the 1990s. Titanic was the epic film of all epic films! He made dying for love the ultimate sacrifice. 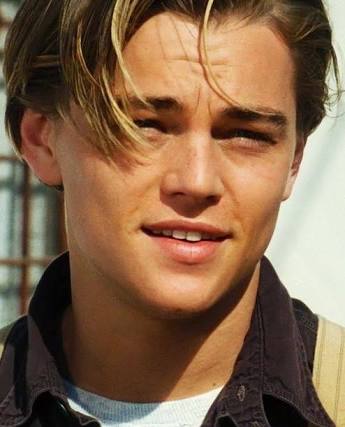 In this lesser-known movie of Leo, he plays 19th Century French poet Arthur Rimbaud and the relationship that he had with fellow French poet Paul Verlaine (played by Harry Potter alum David Thewlis). The movie starts when the older Verlaine takes the 16-year-old Rimbaud under his tutelage and ends twenty years later when Rimbaud dies. How can Leo still look so young?

It's either 40-year-old Leonardo DiCaprio found the Fountain of Youth or maybe he's really a time traveler since in this movie he's Jay Gatsby who is in his 20s. Directed by Baz Luhrmann, who also made the 1996 film Romeo+Juliet. 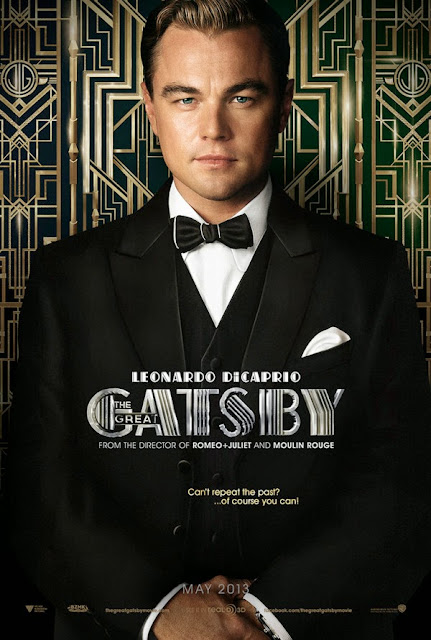 This is the third biopic in the list and nonetheless directed by Clint Eastwood. Leo plays brash, power hungry and dedicated FBI Director J. Edgar Hoover. The film spans more than fifty years and tells the story of the controversial Hoover. 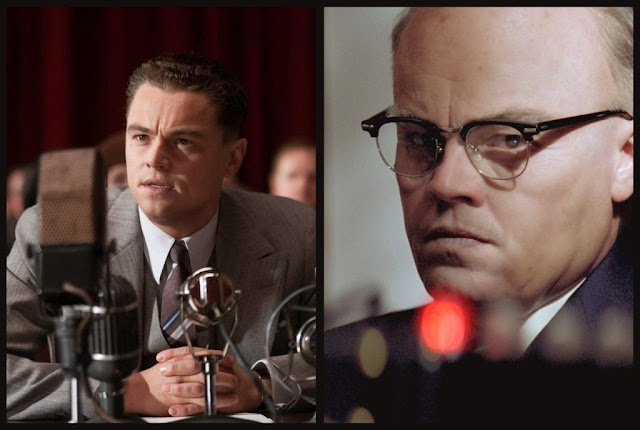 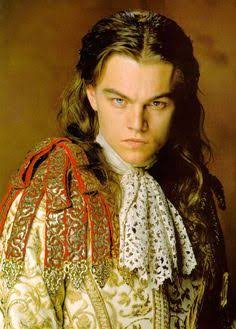