Posted by Margaux Camaya, The Visual Traveler August 16, 2016
“I love quotations because it is a joy to find thoughts one might have, beautifully expressed with much authority by someone recognized wiser than oneself.” ― Marlene Dietrich


For those who belong to my generation (or older), you might recall the Quotable Quotes section of Reader's Digest. To practice my handwriting (which is still atrocious), I would copy all the quotes found on that page.

That memory came to my mind one day as I was taking photos of my Funko Pop vinyl collection. I've decided to combine my love of Pops and quotes.

Here are some that I made based on popular pop culture icons. 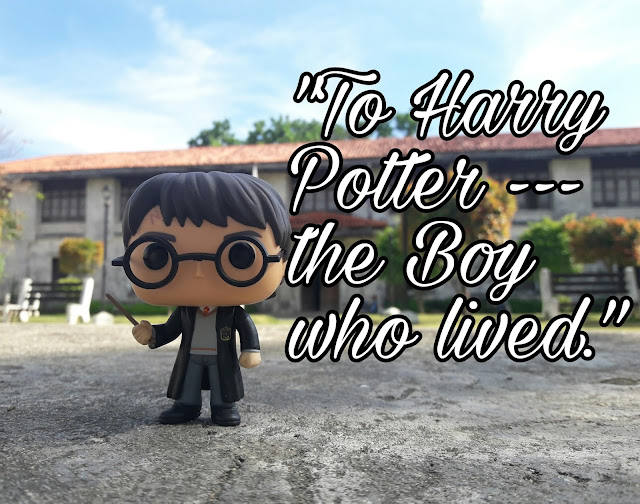 James or Jim Moriarty is the arch-nemesis of Sherlock Holmes even though he only appears in one story. The quote comes directly from Holmes as written by Sir Arthur Conan Doyle.


Here's the eccentric detective himself, Sherlock Holmes. The Funko Pop is based on Benedict Cumberbatch's portrayal of the modern-day Holmes. He is holding his favorite violin which he plays whenever he needs some alone time to think things through.

And of course, who can forget Holmes' trusted sidekick, Dr. John Watson, the Ying in Sherlock's Yang. He is the reason why Sherlock became a household name. As he wrote their pursuits and misadventures. In the BBC series, he is played by Martin Freeman.

One of the successful video game franchises of all time is Ubisoft's Assassin's Creed. The series' gameplay spans hundreds of years and covers historical periods from Europe to the Caribbean to the United States of America.

I'm sharing with you the most loved characters in the franchise, Altair, who started it all and Ezio Auditore, the Assassin who has the most number of AC video games.

Since the success of Mario Puzo's novel, The Godfather and the subsequent movie trilogy directed by Francis Ford Coppola, the world of the New York Mafia or Cosa Nostra has been romanticized. Who better to embody the perfect Don but Vito Corleone played in gusto by Marlon Brando. 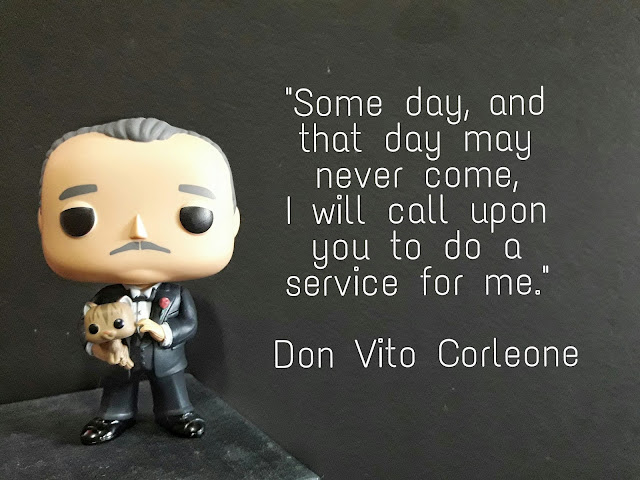 And of course, can I not forget to include the most talked about HBO series of this century?! ---- Game of Thrones written by master storyteller, George RR Martin, who is currently under a lot of pressure to complete the last two novels.

I'm just featuring Jon Snow but I do have a few more GOT pops in the collection.

For more topics about Funko Pops, Books and other Pop Culture references; check out my other posts.