8 Shakespeare Movie Adaptations that you should watch

Posted by Margaux Camaya, The Visual Traveler April 15, 2017
Over the years, there have been hundreds of movie adaptations of William Shakespeare's works. Some have been faithful to the Bard, others were loosely-based. While there were those that were mere inspirations. 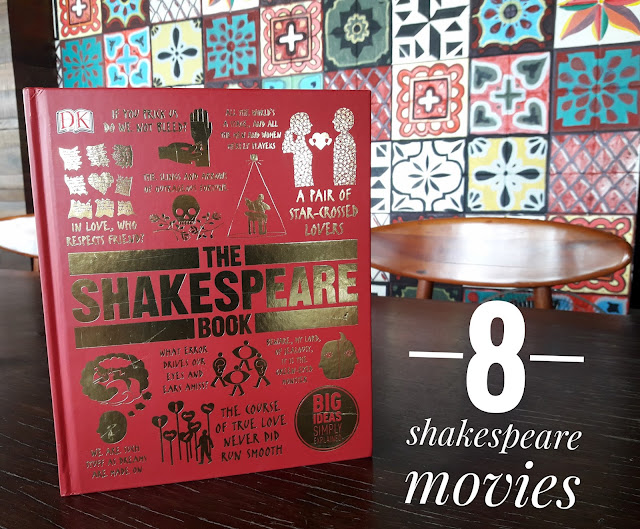 Among the 8 movies on the list, Kenneth Branagh and Julia Stiles figure prominently as they starred in a total of 5 films. 3 out of the 8 films were set in American high schools. Another 3 are costumed productions.


Universal themes of love, betrayal, deception, marriage, jealousy, and relationships resonate throughout his works. Of the 40 plays that he wrote, recurring themes occur.

What is it about Shakespeare that we universally love? Is it the archaic language, the quotable quotes, the settings, the characters or the themes of the plays?

Whatever it is, after 400 years since his death, Shakespeare is very much alive in our consciousness.

The soundtrack was one of the best that came out of a Shakespearen-inspired movie. Garbage, Des'ree, The Cardigans, Kym Mazelle, and Radiohead are some of the featured artists in the album.

Natalie Portman was the first choice to play Juliet but was deemed a little young for Leo. Claire Danes, who eventually got the part, brought the role into the 1990s with her ingenuous portrayal of the tragic heroine.

But lovers beware of impulsiveness. This may lead to death.

What must a girl do in order to play football (soccer)? Disguise herself as her twin brother, join the rival team, and win the championship to prove to her oafish ex-boyfriend and macho coach that girls can do it better. And don't forget about falling in love with her roommate.

Amanda Bynes and Channing Tatum starred in this movie adaptation of Shakepeare's Twelft Night. Who would have guessed that the play's themes of mistaken identity and gender swapping would resonate with a 21st century moviegoer? 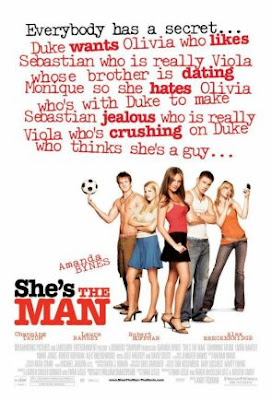 Branagh shortened or even forego some of Shakespeare's dialogues to keep the action fast-paced. He also highlighted the story scenes of Benedick and Beatrice. 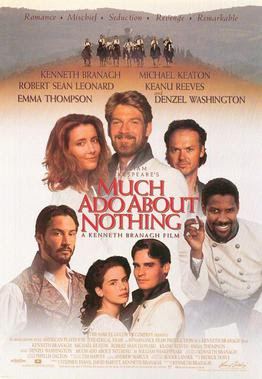 This is one of my favorite movies based on Shakespeare's plays. The chemistry between Julia Stiles and Heath Ledger were undeniable. The supporting cast led by Alison Janney, Joseph Gordon-Levitt, Larisa Oleynik, David Krumholtz and Daryl Mitchell were funny and talented.

The movie soundtrack is also good. Don't miss out on the blooper reel during the End credits.

Based on The Taming of the Shrew, it updated the concept of the shrew. Stiles' Katarina is a misunderstood feminist who speaks her mind but still vulnerable. 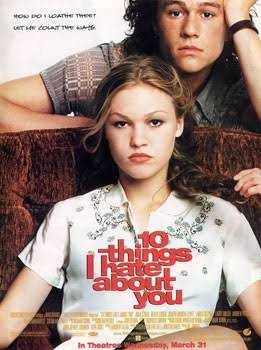 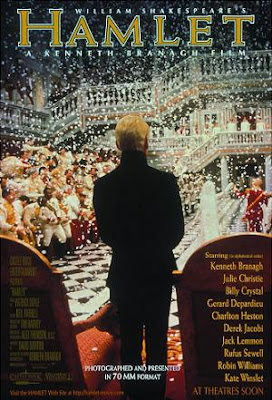 Kenneth Branagh's take on the tragic tale of the Prince of Denmark was a more faithful version to the Bard's compared to the one with Ethan Hawke. The 2000 film adaptation moves the story to the United States and Hamlet is filled with tortured angst. Julia Stiles plays Hamlet's long-suffering grilfriend, Ophelia.

Whereby Branagh's is a costumed drama that connected more with the audience. It didn't hurt that Kate Winslet's Ophelia added luster to the film. 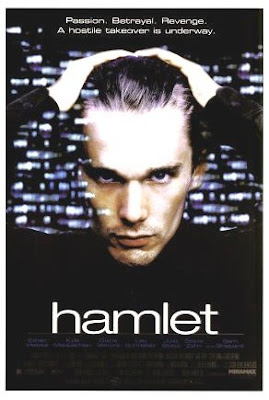 "Beware my lord of jealousy, it is a green-eyed monster."

Mekhi Phifer, Julia Stiles, and Josh Hartnett starred in this modern account of Othello. From the battlefields to basketball courts, nothing changes as rivalries, betrayal and deception play heavily in this drama.

Love is not enough when your heart is ruled by the green-eyed monster. 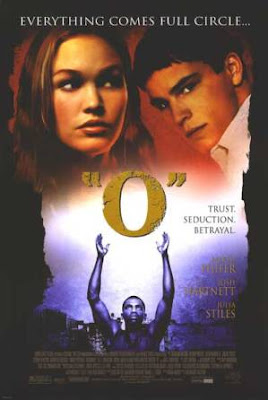 What happens when fairies decide to play the game of love? Havoc and mayhem ensues but in a comic way.

Runaway lovers, mischievious fairies, a play within a movie, bicycles, and unrequited love are just part of the merry-go-around of A Midsummer Night's Dream.

Michelle Pfeiffer, Kevin Kline, Calista Flockhart, Christian Bale, Stanley Tucci and Rupert Everett are some of the actors who acted in this movie. 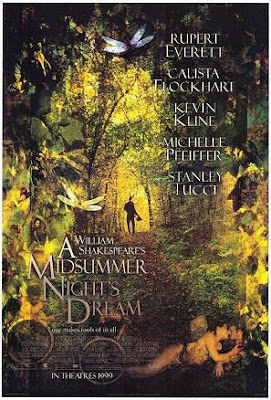 Have you seen any of these movies? Do you have any other suggestions?
books Entertainment movies