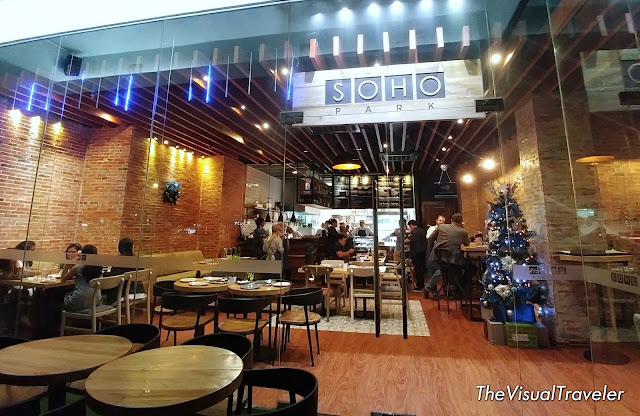 There was a sudden downpour when I started walking towards Soho Park. I was invited to a private food tasting event of the newest restaurant in IT Park.

It was just plain luck that I brought with me my trusty umbrella that Thursday night. If not, I would have been drenched by the time I reached the eatery.

I've heard good reviews about the place and wanted to see for myself what the hype was all about. When I arrived at the restaurant, I was met by the chef and owner, Robert Leonhardt.

Soho Park is tucked away on the ground floor of Asia Premier Residences along Abad Street. It's the same building where Krispy Kreme is. Mood lighting and dark wood furniture that exuded a homey feeling greeted me when I entered the door. 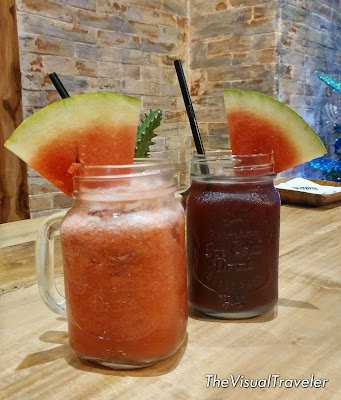 As the group settled at our reserved table, we were given carte blance by Chef Rob to order what fancied us. We decided to share food so that we could taste a little of everything.

Soho Park is open 22 hours every day to cater to folks working and living in Cebu IT Park. You can have breakfast at 6PM or dinner at 3AM and no one will raise an eyebrow.

And when you dine there during the wee hours of the morning, you'll be surrounded by the scent of freshly-baked bread as they make their own supply.

It's fitting that Chef Rob named his place Soho Park since whether you're pertaining to the one in New York or London, the name invokes good dining choices and satisfying entertainment.

I have my own favorites among the various eclectic dishes that they serve. I can't just recommend one dish since I truly enjoyed the food that I ate that night.

To help you decide on what to order when you do visit the restaurant; I made a foodgasmic gallery of the dishes that I was able to try. 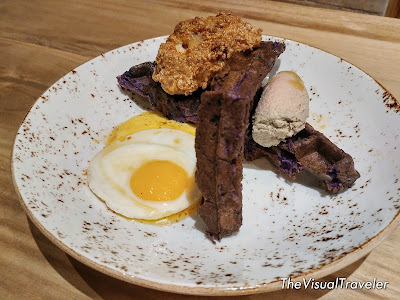 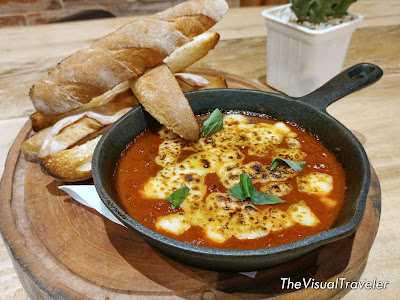 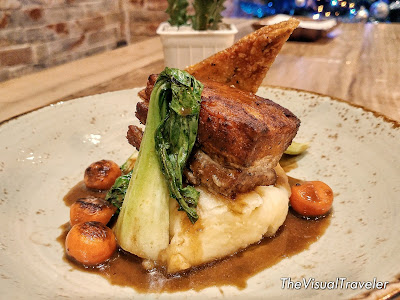 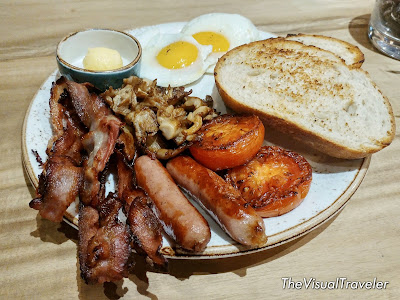 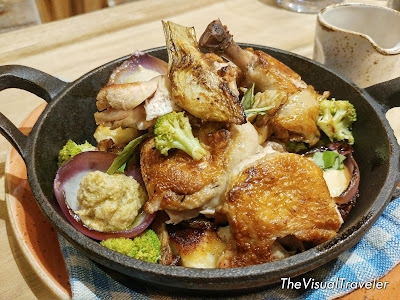 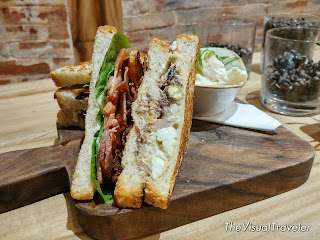 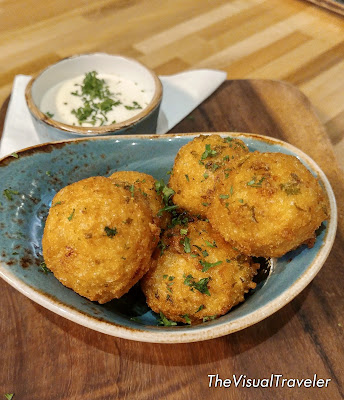 Create Your Own Salad 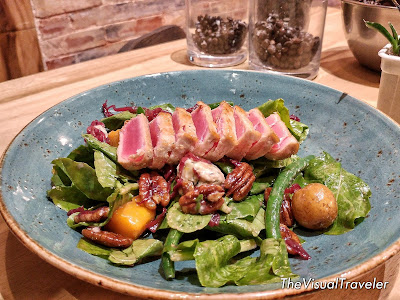 You can choose your own toppings. 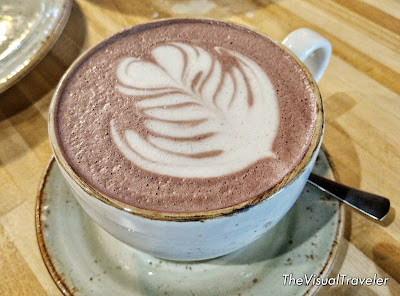 Soho Park at Cebu IT Park is open from 6AM to 4AM, Mondays to Sundays. You can also reserve the restaurant for private events or functions. Their phone number is 032 415 7715.