Posted by Margaux Camaya, The Visual Traveler September 20, 2014
"The Web as I envisaged it, we have not seen it yet. The future is still so much bigger than the past."

The National Geographic Channel came up with a series based on The 90s and it's kind of nostalgic watching the show since this is the decade where my consciousness was molded and developed.

Everybody who was born in the 20th century remembers the 1990s. It was the decade that gave us great technological innovations as well as huge changes in  our political, social, psychological and cultural lives. .

It was the decade that bear witness to the following events: the advent of the Internet age...the comeback of Steve Jobs...the coolness of Vanilla Ice...the political nine lives of Bill Clinton...the domination of Globalization...the boom of Viagra...the paranoia of Y2K...the atrocities of terrorism...Princess Diana's horrible death...the freedom of Nelson Mandela....the Macarena fever...the fall of Soviet communism...the emergence of Generation X -

The 1990s was also the decade that made Leonardo DiCaprio the King of Hollywood. 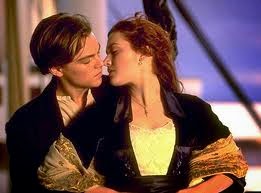 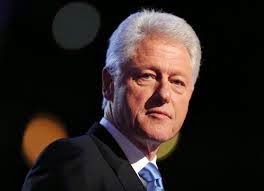 The bodacious 90s laid the foundation of what the 21st century would be. It surprises me that it has been 24 years since the 90s started.It seems like it was just yesterday. Our memories and experiences of that decade still resonates with us. The decade that connected us still leads us in our future.

Tune in to National Geographic and walk down memory lane...

Can you name the icons of the 1990s that are shown in this post? 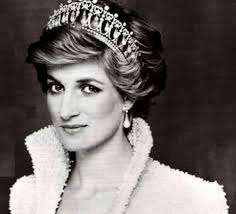 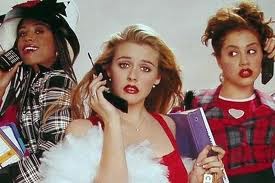 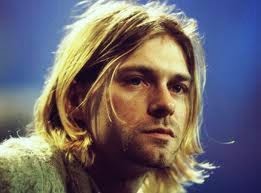 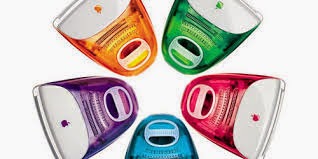 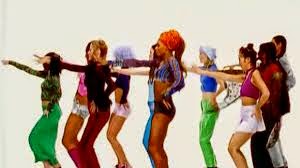 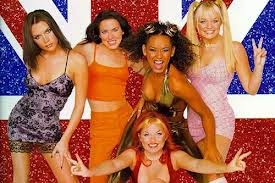 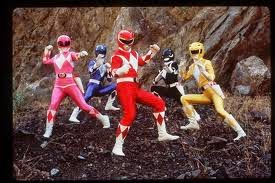