Do You Wanna Build A Miniature Model?

Posted by Margaux Camaya, The Visual Traveler March 09, 2014
I admit that I've been building scale models for a few years now. Nothing ambitious just simple plastic, paper and cardboard models that one can easily do.It's not really a hobby but more of a stress-reliever since it takes a lot of time and patience to create one.

There was a point that I was into World War 2 models. I built some historical figures like Eisenhower, Montgomery and Rommel. I also took some time to build an American jeep, a German Tank and some random scenes with German, Russian and American soldiers. While I was into this phase, most of the movies that I was watching were WW2 movies...I also read some WW2 books.

I also did a plastic scale model of a New England Whaler ship which I did after watching "Master and Commander". I know it wasn't but the model looked somewhat like the ships used in the movie.

You have to make sure that you have a worktable and that you have at least the bare essentials like modeling glue, scissors, paint and a rag to wipe excess glue off. Because of the various small pieces ensure that if you have small kids at home to keep them away from your worktable.

Unfortunately, when we moved houses, I lost my entire collection. Must have misplaced it somewhere and I wasn't able to bring it to the new place.

Recently, I started these cardboard models that I found in one of the local bookstores. They featured scale models of World Landmarks. it's much easier to put together. No need to glue pieces together. Depending on the number of pieces, it may take you just a few minutes to build one.

Making scale models teaches you patience, how to be detail-oriented, to be creative, to be consistent and to be tidy. It also brings an easy enjoyment. It's also a good way of bonding with the folks who likes to do the same thing. 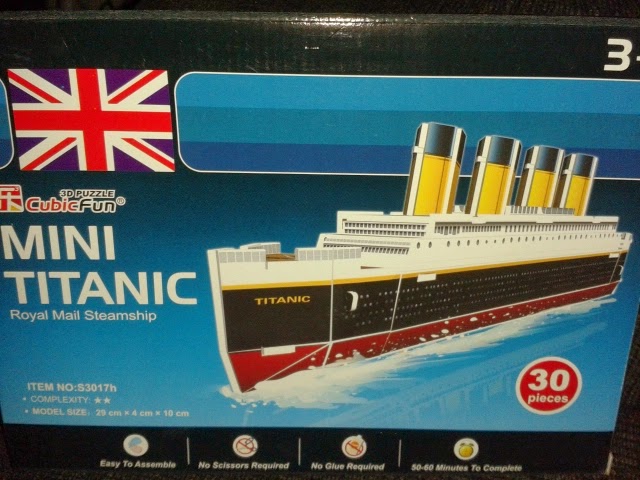 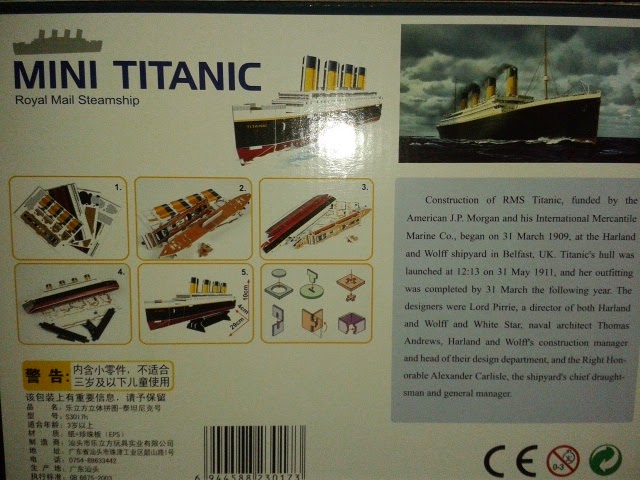 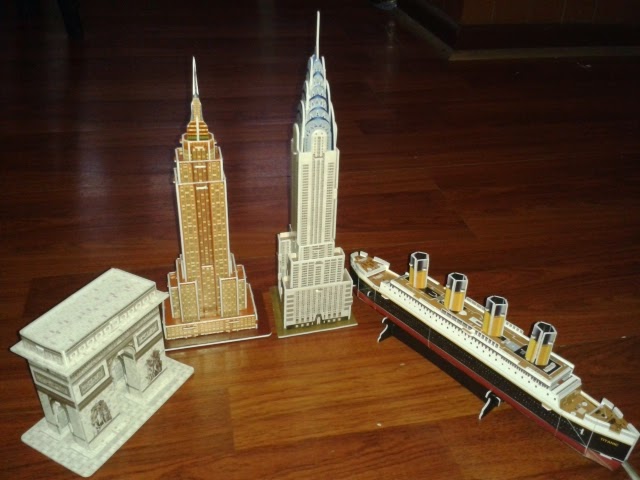