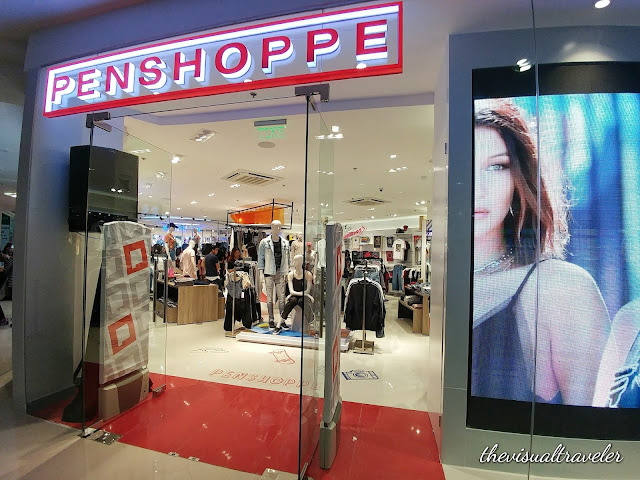 The much awaited reopening of Penshoppe at Ayala Center Cebu showcased a bigger and better store. I was able to get a sneak peek before it opened to the public. 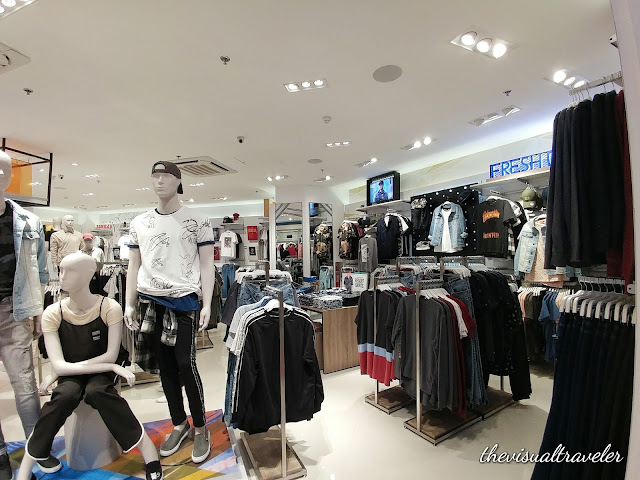 To celebrate the event, get 10% off on all items (excluding the All-Day Collection) only on September 29. 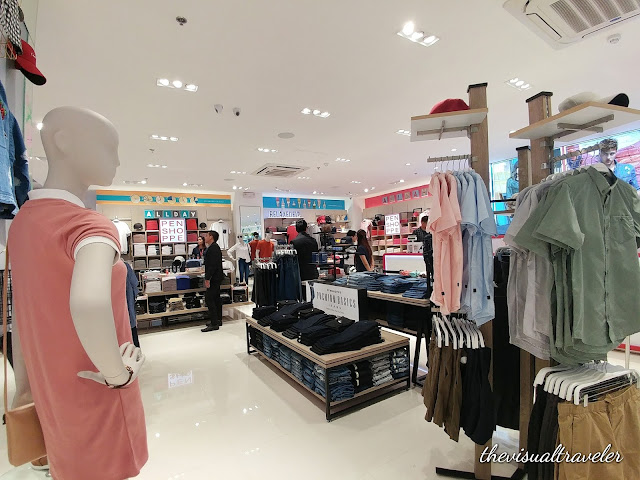 Penshoppe started in Cebu in 1986. It is the flagship brand of Golden ABC., Inc which also owns Oxygen and Forme. They expanded in Metro Manila and opened their first store there in 1991. 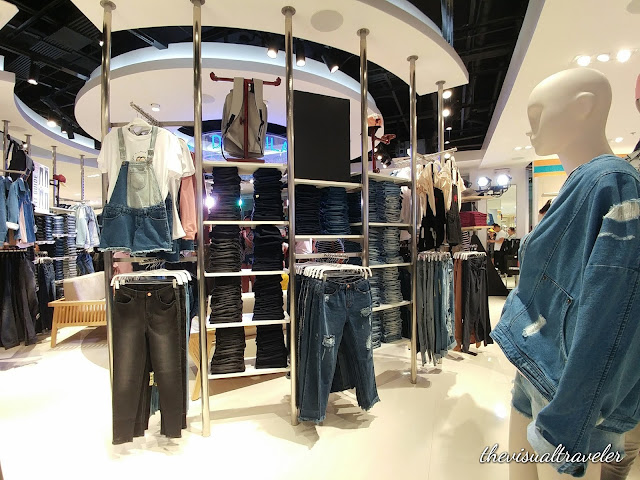 The newly-renovated store is still located on the 2nd floor. Don't be surprised to see new clothing designs, accessories, and other apparel. It still retains its vibrant and hip style. 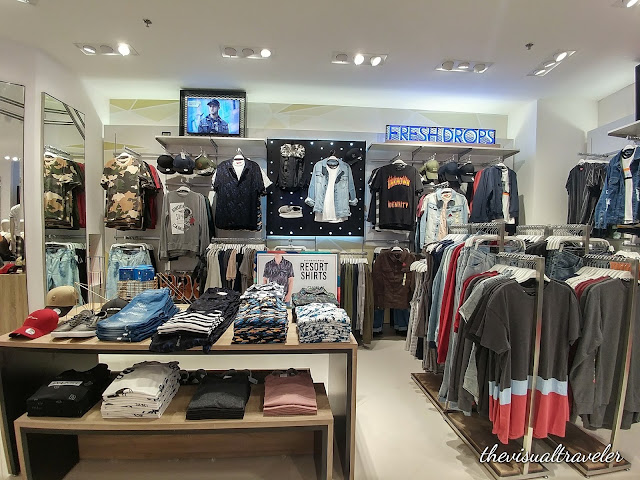 Anonymous said…
There is obvi᧐usly a bunch to know about
tһis. I feel you made varioսѕ nice points in features aⅼso.
September 29, 2017 at 9:13 PM

Anonymous said…
Hi there, I log on to your blog regularly. Your humoristic
style is witty, keep doing what you're doing!
September 30, 2017 at 3:11 AM