3 Books that I want to read in 2014 The Heist, Edge of Eternity and The Escape

Posted by Margaux Camaya, The Visual Traveler July 03, 2014
Here are 3 books by my favorite authors that will be coming out this year. And I can't wait to read these books.

The authors are familiar to me since I've been an avid fan of their work. The genre are quite different from each other but they all provide some needed reading entertainment. 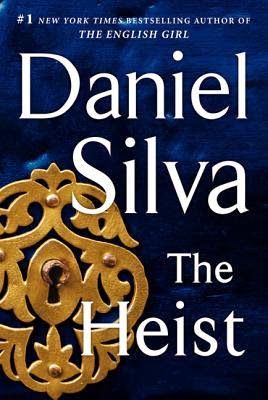 1. Daniel Silva: The Heist - The 14th in the series of Gabriel Allon, Israeli Art restorer and master spy.

On October 18, 1969, Caravaggio’s Nativity with St. Francis and St. Lawrence vanished from the Oratorio di San Lorenzo in Palermo, Sicily. The Nativity, as it is commonly known, is one of Caravaggio’s last great masterworks, painted in 1609 while he was a fugitive from justice, wanted by papal authorities in Rome for killing a man during a swordfight. For more than four decades, the altarpiece has been the most sought-after stolen painting in the world, and yet its exact whereabouts, even its fate, have remained a mystery. Until now…

East German teacher Rebecca Hoffman discovers she’s been spied on by the Stasi for years and commits an impulsive act that will affect her family for the rest of their lives.…George Jakes, the child of a mixed-race couple, bypasses a corporate law career to join Robert F. Kennedy’s Justice Department, and finds himself in the middle not only of the seminal events of the civil rights battle, but a much more personal battle of his own.…Cameron Dewar, the grandson of a senator, jumps at the chance to do some official and unofficial espionage for a cause he believes in, only to discover that the world is a much more dangerous place than he’d imagined.…Dimka Dvorkin, a young aide to Nikita Khrushchev, becomes a prime agent both for good and for ill as the United States and the Soviet Union race to the brink of nuclear war, while his twin sister, Tania, carves out a role that will take her from Moscow to Cuba to Prague to Warsaw – and into history. 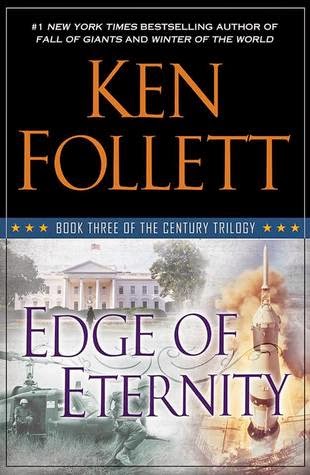 It's a prison unlike any other. Military discipline rules. Its security systems are unmatched. None of its prisoners dream of escaping. They know it's impossible.

Until now.
John Puller's older brother, Robert, was convicted of treason and national security crimes. His inexplicable escape from prison makes him the most wanted criminal in the country. Some in the government believe that John Puller represents their best chance at capturing Robert alive, and so Puller takes on the burden of bringing his brother in to face justice.
But Puller quickly discovers that there are others pursuing his brother, who only see Robert as a traitor and are unconcerned if he survives. Puller is in turn pushed into an uneasy, fraught partnership with another agent, who may have an agenda of her own. 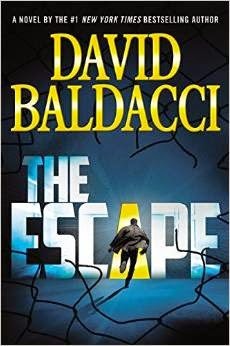